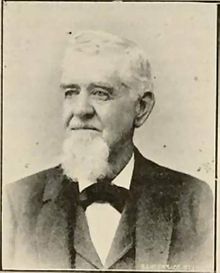 The City of Salisbury, Missouri was founded by Judge Lucius Salisbury on April 4, 1867 who bought the land for $400 in gold. The land was originally granted to Prior Bibo by the U.S. government for his service in the Revolutionary War. The land had two prior owners to Judge Salisbury; John Bull and James Bennett.

Prior to the City of Salisbury’s establishment, Judge Salisbury erected a two room building in 1858 which was located on the west side of Broadway, and became known as the Salisbury Square. John Culver built the first blacksmith shop on the southwest corner of what became Broadway and Second Street – his being the second house built in the growing town. The first general store was opened by John H. Thomas with Judge Salisbury opening the second general store. A post-office was established by 1863. John Hutchinson headed the operations out of Lucius Salisbury’s house. Judge Salisbury also kept a house of entertainment known as “Stop-a-While” where travelers and the stage coach stopped. Cumberland Presbyterian erected the first church. J.W. Campbell was the first physician with W.S. Stockwell being the pioneer lawyer. Reverend William Penn preached the first sermon, a funeral sermon, for the funeral of Lucius Weber Salisbury, son of Judge Salisbury.

By 1870 Salisbury’s population had grown to 626. Two years later the town was struck by a large tornado which damaged downtown destroying Fair Amphitheater and other Fair buildings. Some years later in 1877 much of the business district suffered damage again from major fires that destroyed 9 buildings. Old downtown—on the West side of Broadway, was rebuilt by 1880 just to suffer from another plague of fires in 1882. By 1890 downtown Salisbury had been rebuilt again—this time out of brick.

On April 4, 1882, Salisbury was organized and chartered as a fourth-class city under Missouri laws. 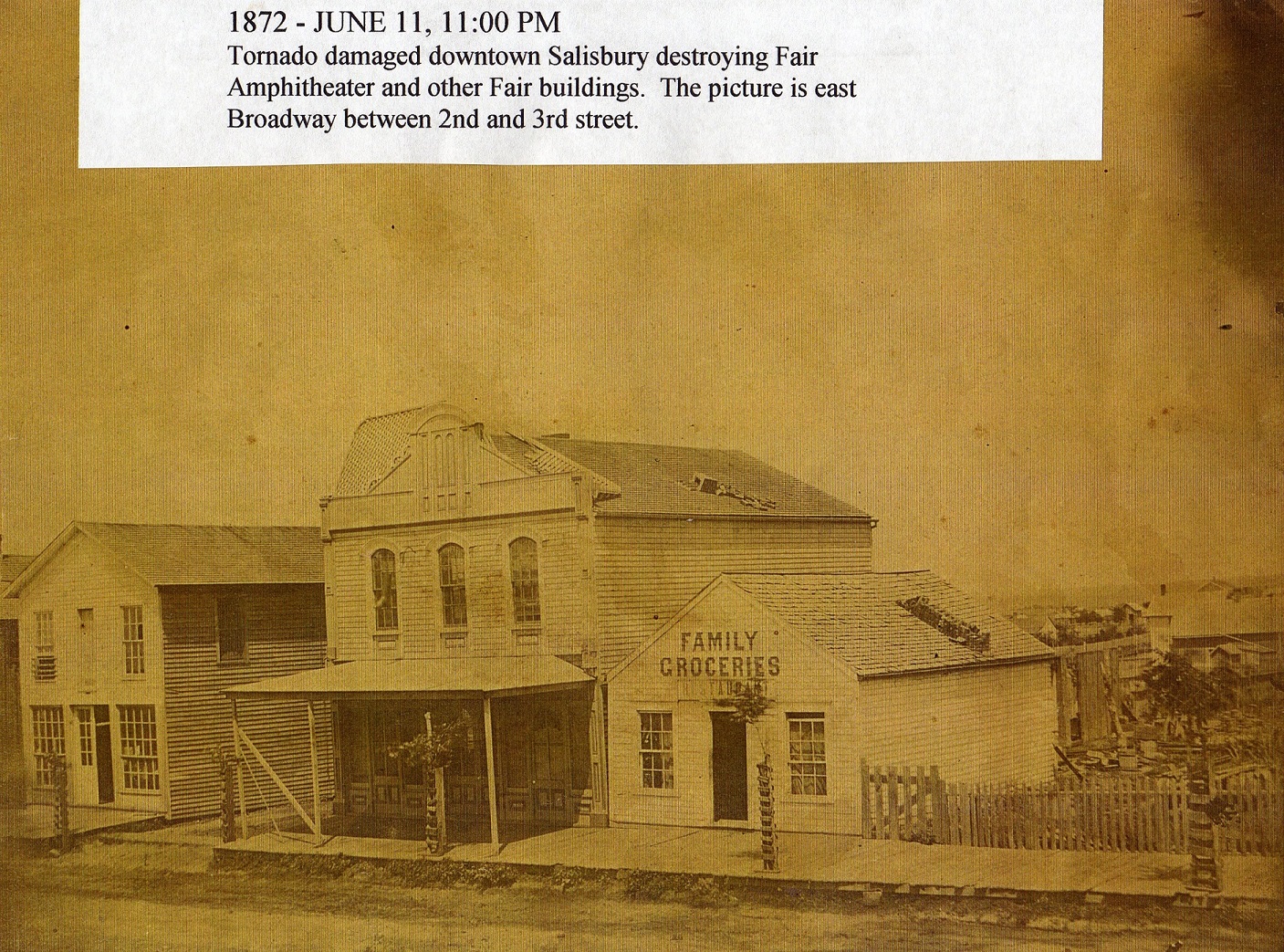 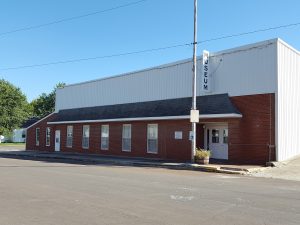 Salisbury is home to the Chariton County Museum. The museum was founded in 1956 and is currently maintained by a group of people who are passionate about preserving the heritage and history of Chariton County. You can learn more about the CCHS at their website by clicking here: www.charitoncountymuseum.org 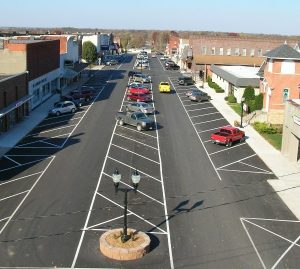 Today Salisbury is a vibrant city with an established population of 1618 located in the heart of central Missouri.